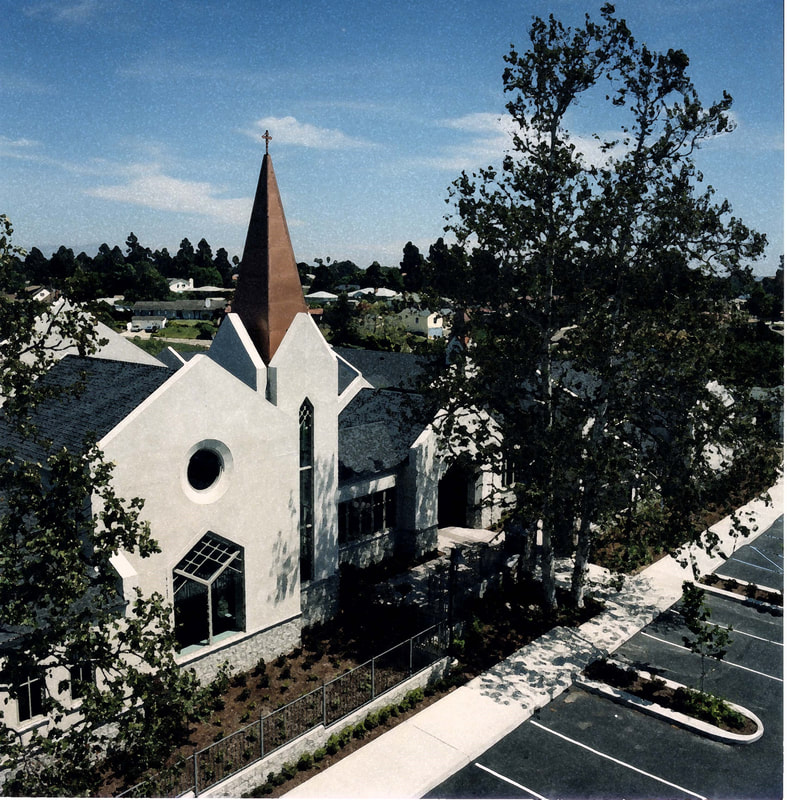 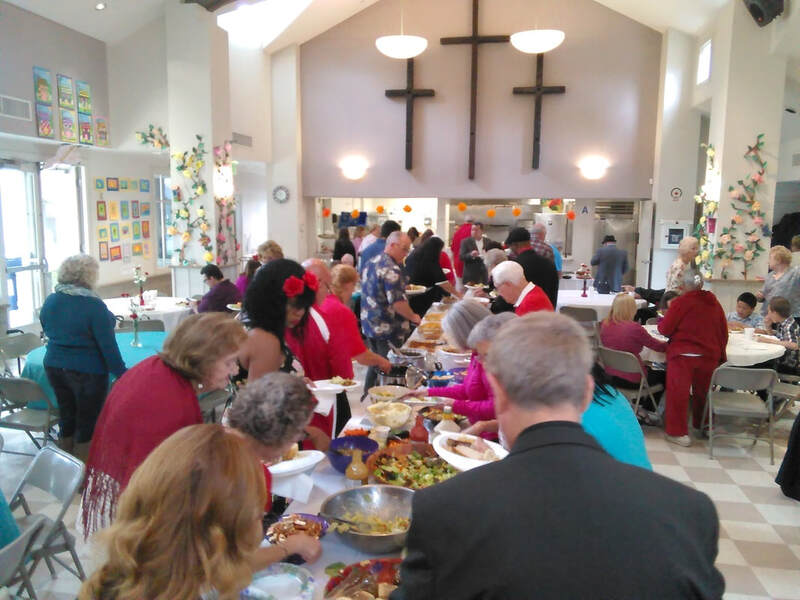 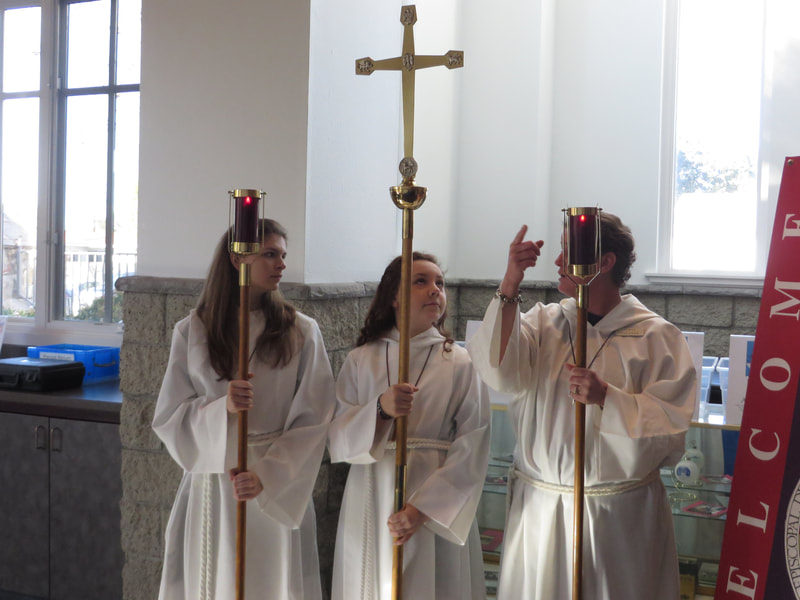 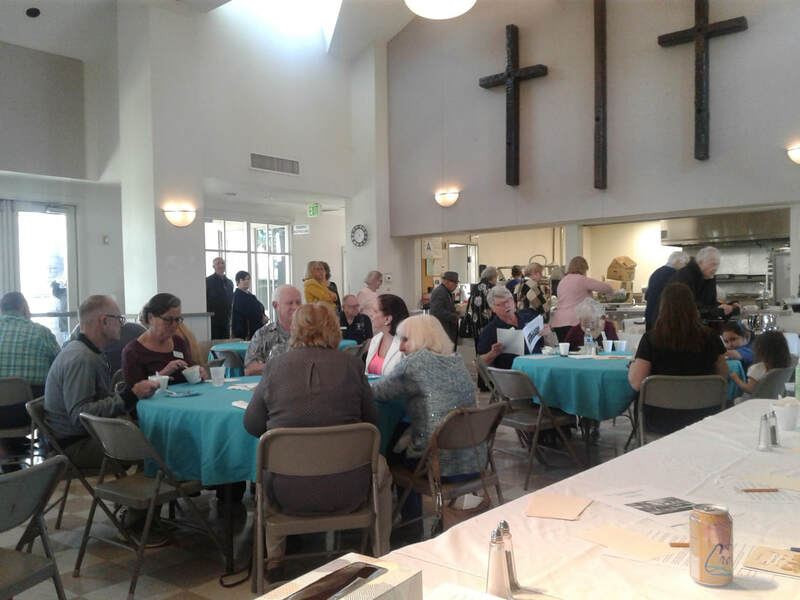 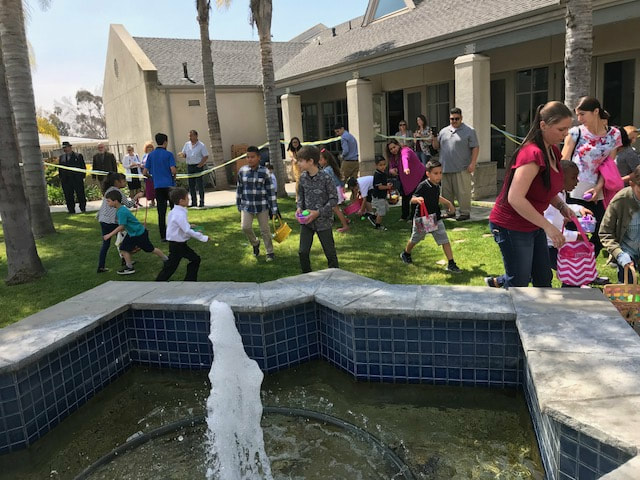 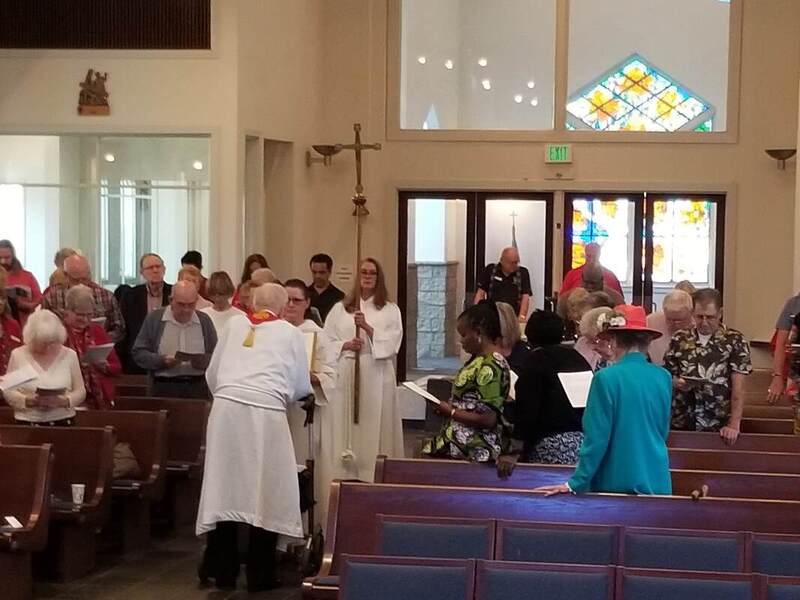 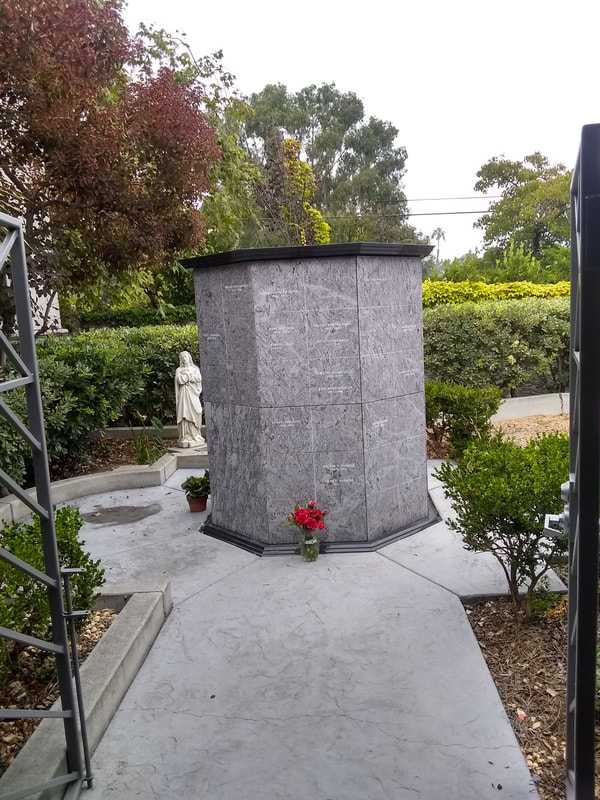 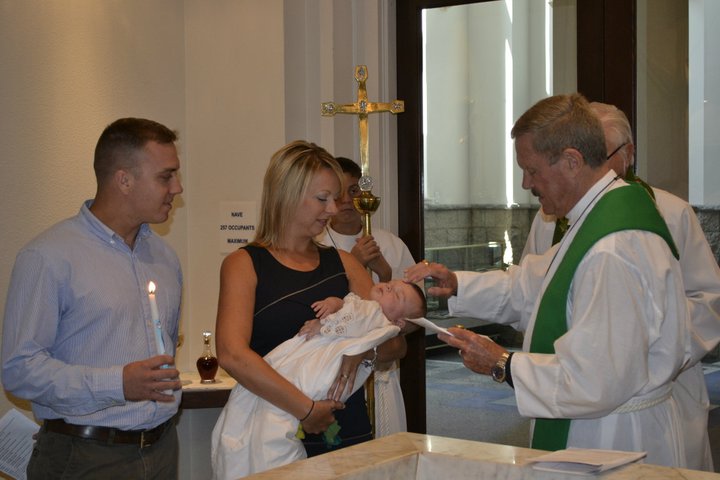 The History Of St. John's

In 1922 St. John’s began as a mission of Saint James Episcopal Church. It was recognized by the Diocese of Los Angeles in 1924 and was named St. John’s. 1949 saw the mission being made a parish. In 1972, the Episcopal Diocese of San Diego was established, with St. John’s being one of the 37 congregations. In 1954 St. John’s founded a mission in Bonita which has become the Church of the Good Shepherd. In 1955, another mission, named St. Mary’s by the Sea, was founded in Imperial Beach.

The first church building was constructed in 1925 at the corner of Second Avenue and Madrona Street and was used for 33 years. During that time a parish hall was built and the day school established in 1950. A new site for St. John’s was acquired in 1958, and a new church was erected with the first free-standing altar in the Diocese. St. John’s Episcopal Day School grew and expanded the facilities with new classrooms. In 1994 an arsonist set fire to the church building, and it was completely destroyed. Three years later under the direction of The Rev. Michael Kaehr, a new church was built and a new complex of buildings was completed. The new facilities were dedicated on March 9, 1997.

The campus includes the church, parish hall, administration building, a set of four classrooms, as well as a covered cloister, courtyard with fountain, memorial garden and a columbarium. The beautiful design of the church building, inside and out, as well as the stained-glass windows, are excellent examples of master craftsmanship. The copper sheathed steeples are welcoming and visible from the surrounding neighborhood. The church’s digital organ features the equivalent of 135 pipe organ ranks. There is also a Kawai, 7-foot grand piano in the sanctuary.
​
The administrative office building is named after The Rev. Gerald Graves, who served as rector from 1970-1987. The parish hall is named after The Rev. Richard Nale, who served as rector from 1949 through 1964. Three of the original charred wooden crosses were pulled from the ashes after the fire and now hang in Nale Hall, a reminder that Christ’s love carries on.

The Rev. George Keith, Head of School since 1993, was called as Rector in the summer of 1997. Following his retirement in 2009, St. John's went through a series of supply priests and then called an Interim Priest In 2012, St. John’s called The Rev. David Marshall as Priest-In-Charge, along with Dr. Philip Hadley, as Head of School.

In 2017, it became necessary to close the school for financial reasons. St. John's Episcopal Day School graduated its final 8th grade class in June of 2017.  In 2018, the parish leased its school facilities to Episcopal Community Services for use as their main Head Start campus. Head Start currently has approximately 250 children on campus.

In the summer of 2018, Fr. Marshall resigned his position as Priest-in-Charge. He and his family were loved by the parishioners. He is now serving a parish in Florida. Three resident retired clergy members, The Rev. Jack Tolley, Pastor Al Stott and The Rev. Cathey Dowdle, took responsibility for the pastoral care of the congregation until an Interim Priest, The Rev. Thomas Wilson, was called in November, 2018.  We welcomed our new Priest-in-Charge, Rev. Roger Haenke, in January 2020.

The parish of St. John's stands firm in its commitment to intentionally gather to experience God’s love through Episcopal worship, education, fellowship, and ministry to the wider community as we search for a new priest guide our path.
​ 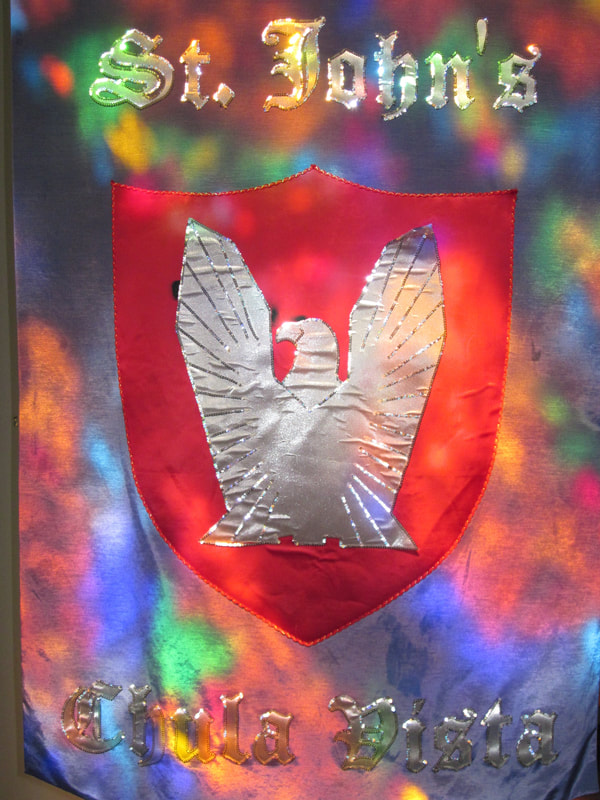 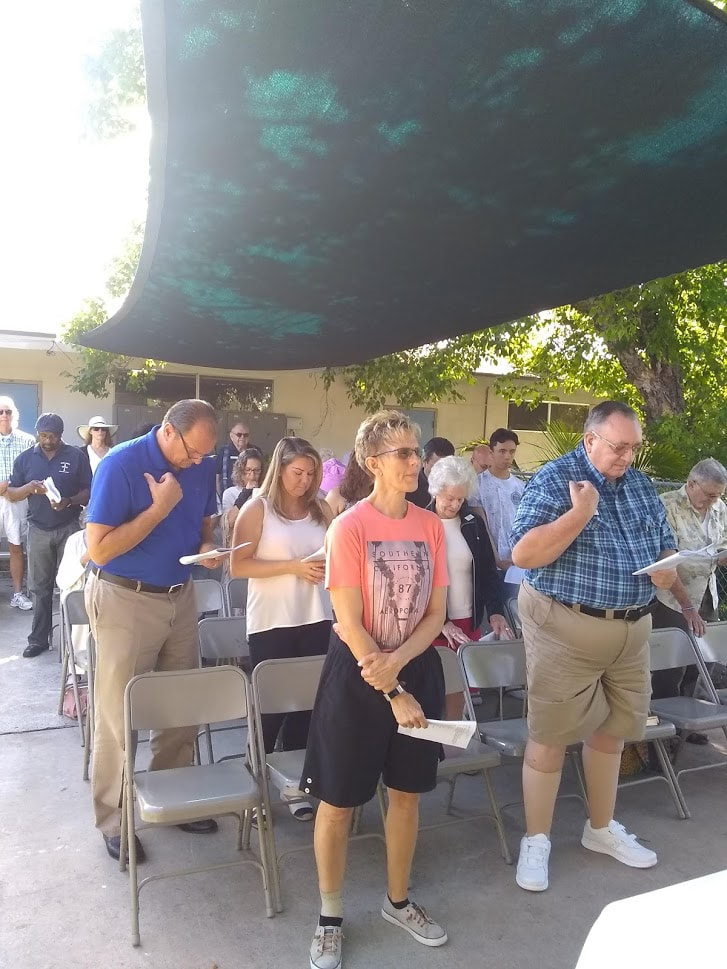 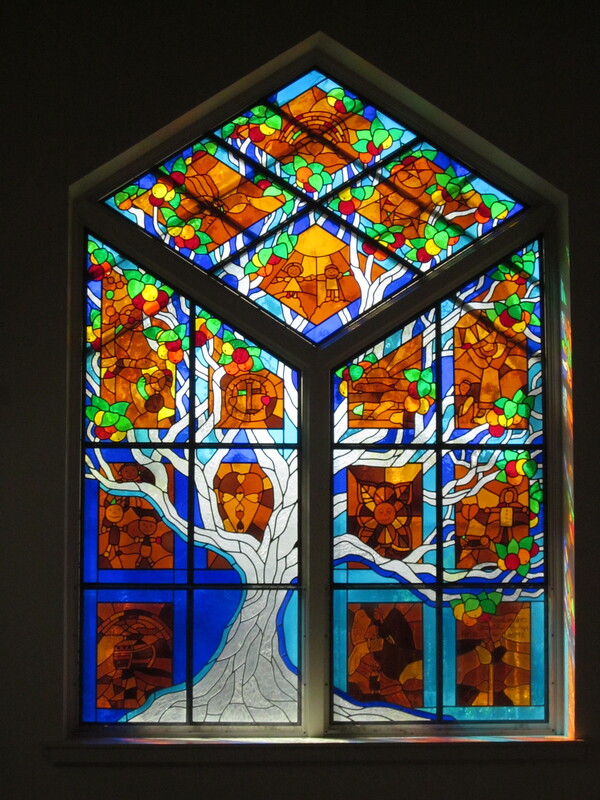 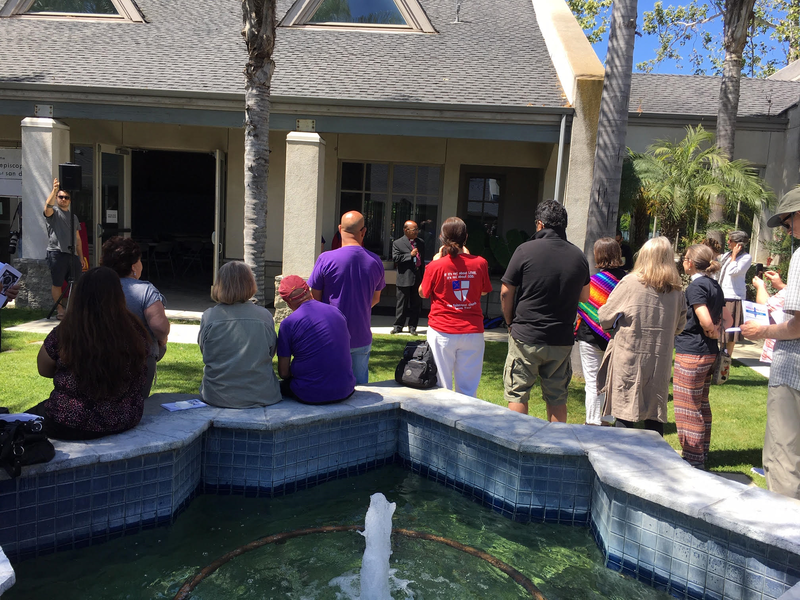 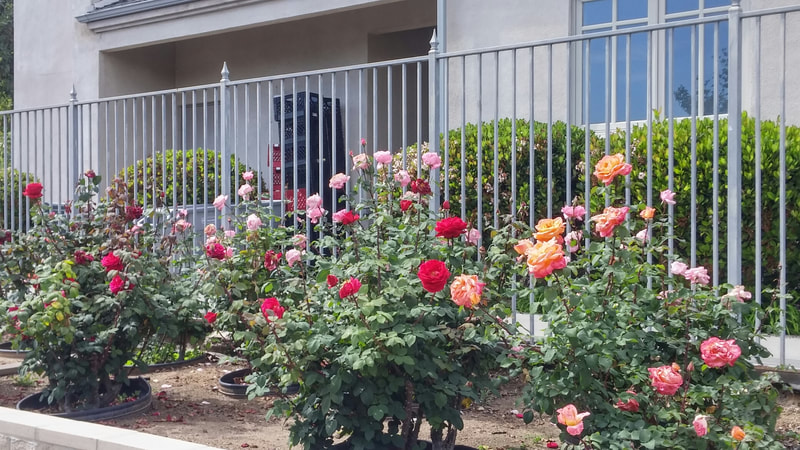 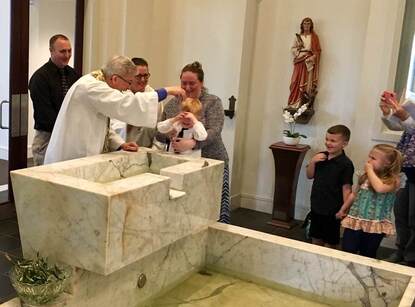 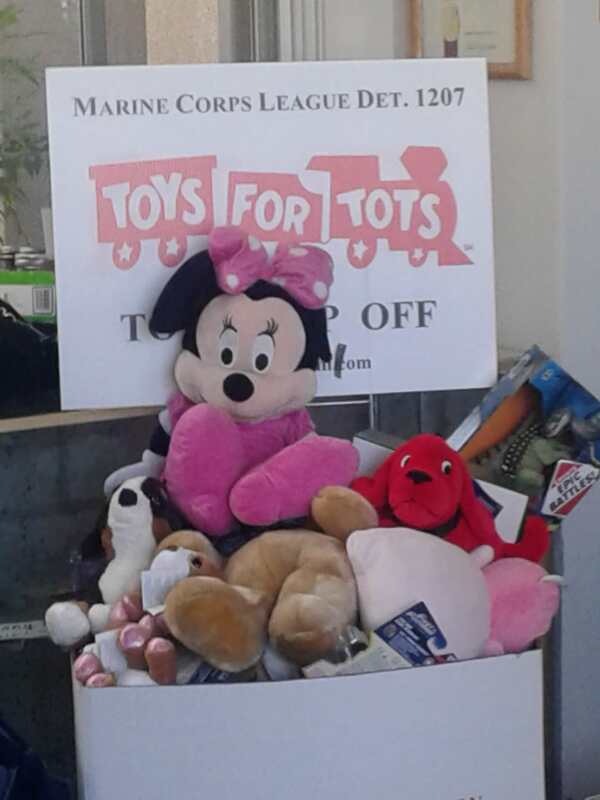 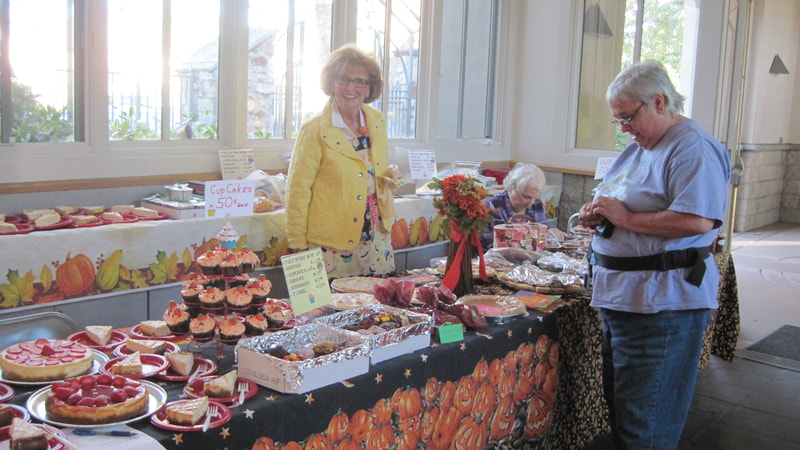 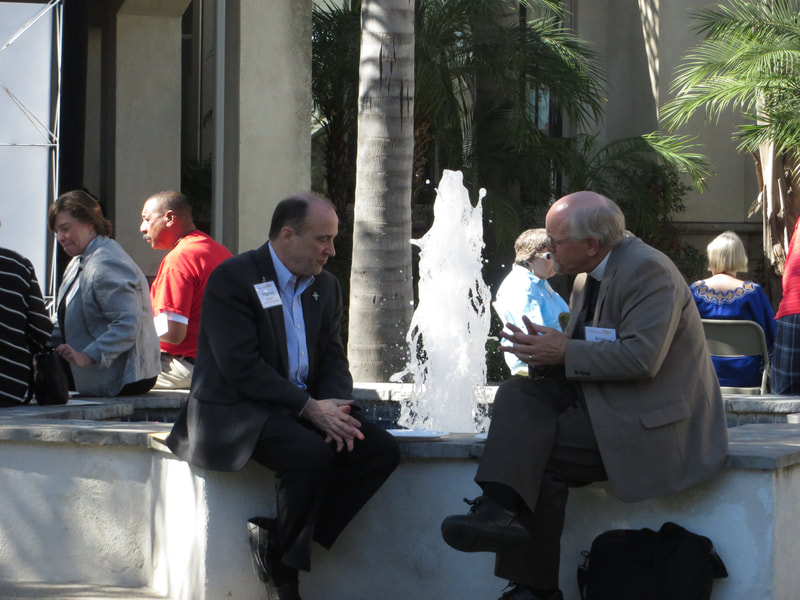 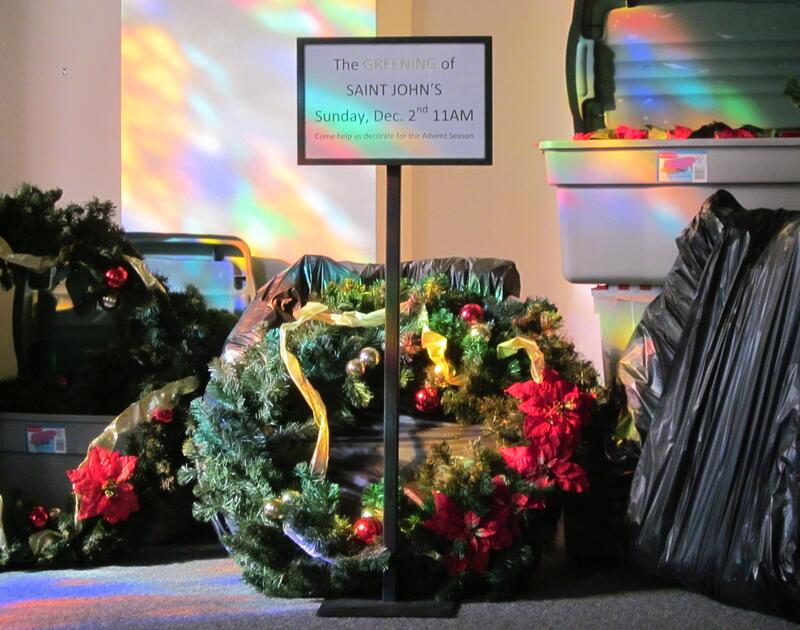 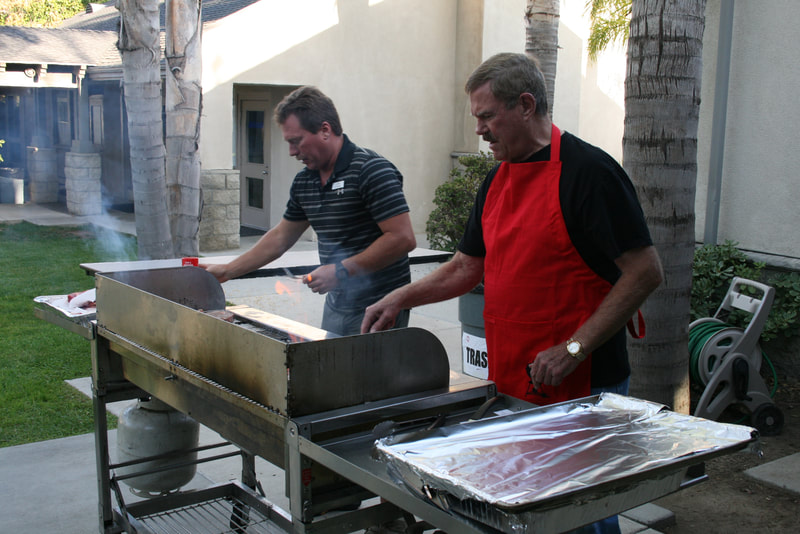