Cheryl Seppala
Cheryl, a native San Diegan, began her study of organ at age seven.  She has studied classical and theatre organ with local organists Helen Coates, Ken Fall and John Kuzma.  She was also privileged to study with Richard Purvis of Grace Cathedral, San Francisco and Bill Thomson, master theatre organist.
After serving as organist for several years at Paradise Hills United Church of Christ, she was hired in 1973 by Rev. Gerald Graves to serve as organist at St. John’s.  When Jane Ferguson retired as choir director in 2007, Cheryl was asked to take that position as well. Over the past 47 years she has enjoyed the diverse worship and liturgy styles of many clergy and musicians at St. John’s.
Cheryl’s husband, Wayne is the organist/director at St. Andrew’s Episcopal Church in La Mesa.  Wayne and Cheryl own and operate the Organ Stop, San Diego’s only remaining organ store, providing organs, music, lessons, and services to the San Diego community and beyond. 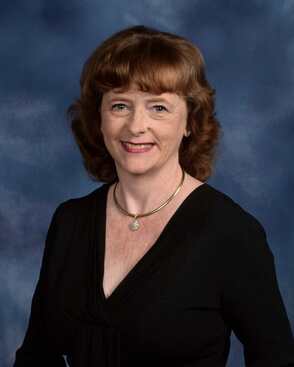 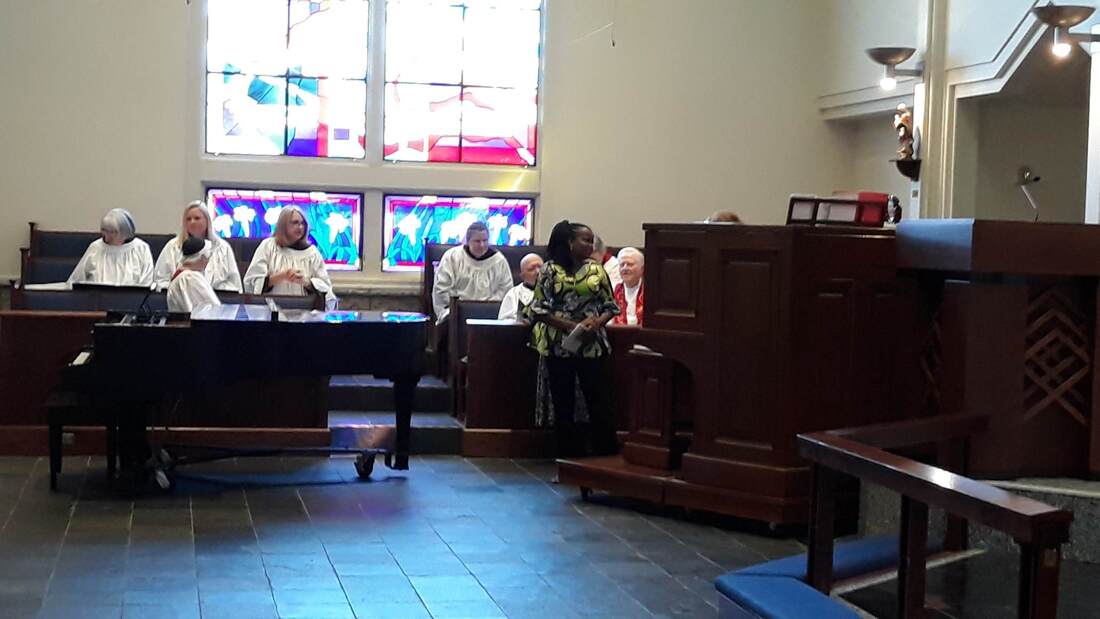 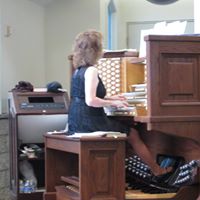 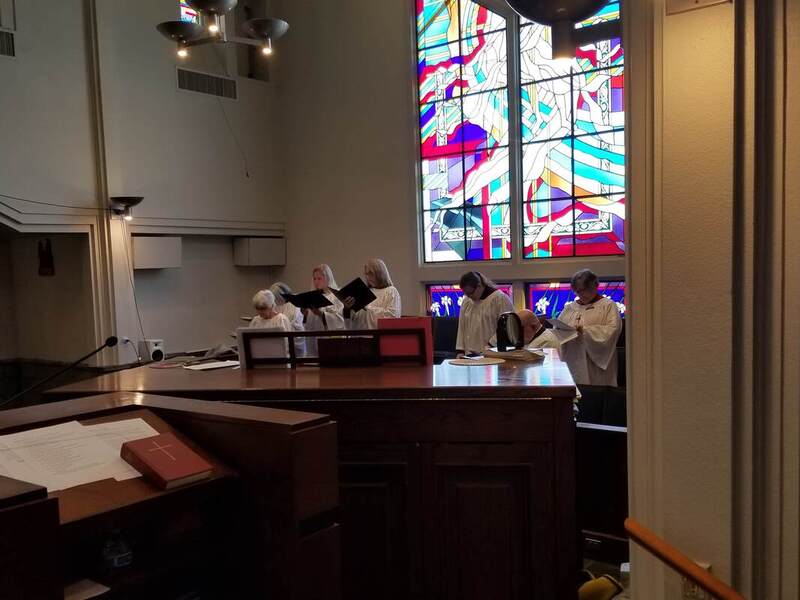 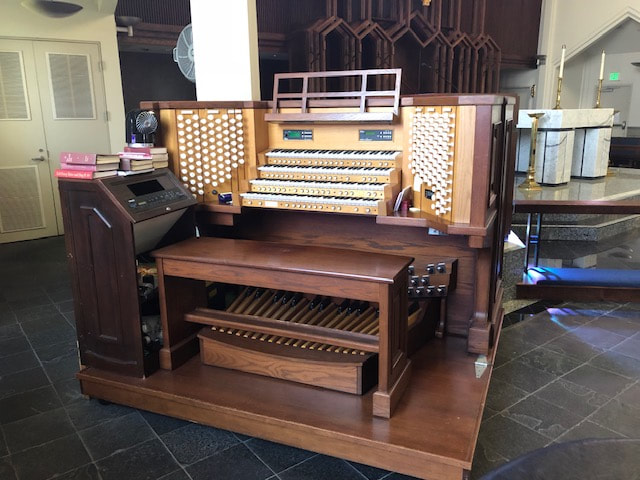 The organ constructed for the new space by the Allen Organ Company of Pennsylvania, is a 2,600 watt, 35 speaker, 4 manual instrument. It is one of the largest digital computer organs on the west coast. The custom-built organ features the equivalent of 135 pip organ ranks. Thomas Hazelton, international concert organist, played the dedicatory organ concert, 2 weeks after the church was dedicated.